The classic depiction of American embassies in movies with heavily armed Marines at every gate is irrelevant to the vast majority of diplomatic missions in the world. Embassies often prefer to entrust their security to private agents, who understand the atmosphere a diplomatic mission wants to convey to its citizens and other visitors.

Here, we analyze the requirements asked of these security agents and what skills they must possess to hold a position which is far more subtle than it may appear.

In Mexico, Grupo Irena personnel currently protect the embassies of several European countries, such as France and the Netherlands, as well as the European Union.

Instead, guarding an embassy is a multi-faceted role, presenting challenges the public may not be aware of. Agents are a first line of defense, screening access to embassy or consulate grounds. These missions are considered part of the sovereign territory of the nation they represent, making this job very sensitive.

They must be familiar with common consular services (passports, visas, birth certificates, etc) and know where to direct visitors within the embassy. They are trained to aid in the evacuation of the embassy in case of a threat such as earthquakes. In extremely rare occasions, a person may even approach the embassy to request political asylum, and agents must know how to handle this situation.

Consulates also provide crucial help for their citizens and aim to be seen as welcoming, as providing a touch of home when far away. As such, our personnel is trained to be courteous and friendly while maintaining a professional demeanor.

However, Grupo Irena’s mission extends beyond the daily work of embassies and consulates. France maintains a vigorous cultural presence abroad, through worldwide institutions such as l’Alliance Francaise and local structures (Casa de Francia).

In Mexico City, the former embassy building is a beautiful turn of the century compound which is perfect to provide a haven of French culture. Acting as a library, an exhibition space and more, the Casa de Francia receives a constant stream of cultural aficionados from Mexico, France and beyond.

Grupo Irena is proud to have been tasked with these sensitive missions, helping European communities in Mexico to feel safe. 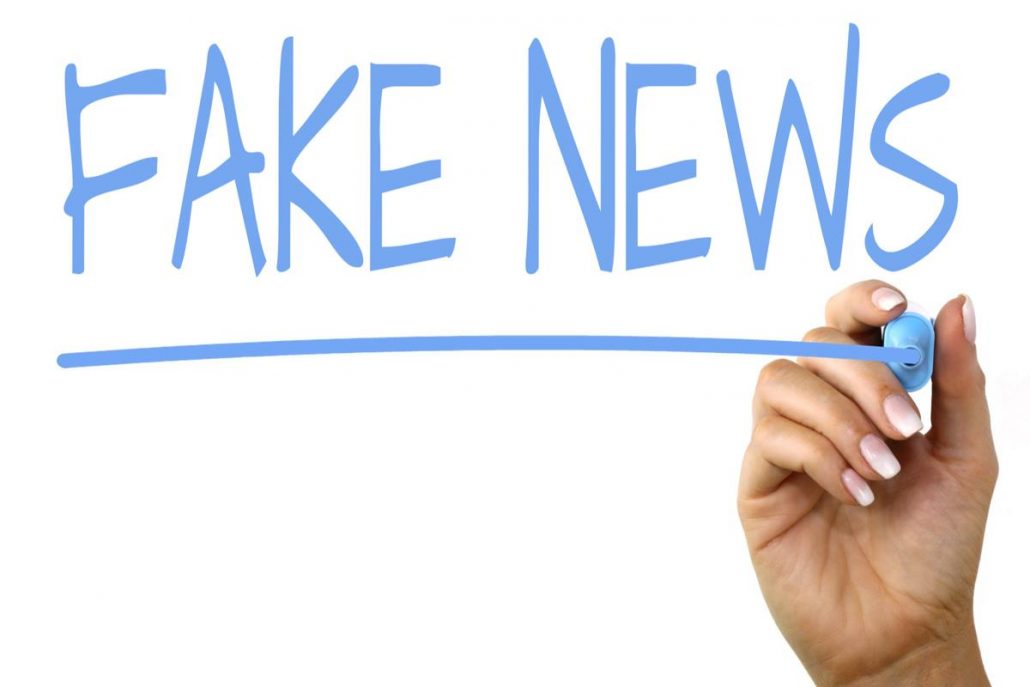